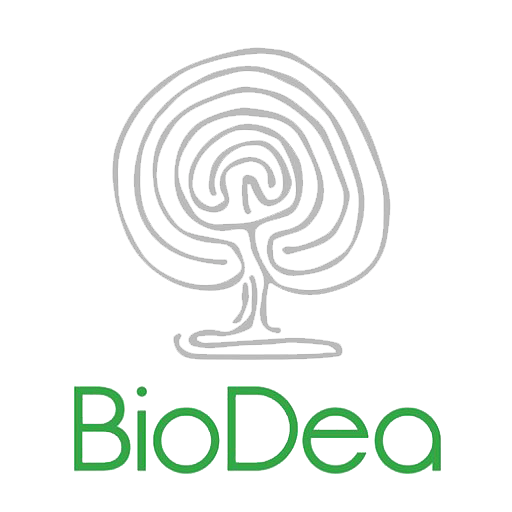 The Compositae (called also Asteraceae) are, for the great majority, herbaceous plants, with a predominantly terophyte biological form; some wood species are present in tropical areas and include about 1,620 genera with over 23,000 species.

Their leaves are basic, generally alternate, more rarely opposite, sometimes gathered in basal small roses or more rarely in apical ones.

The family has a cosmopolitan distribution, which extends to the temperate regions of America, Europe, Africa and Asia. It is present with a large number of species also in Italy.

Find out all the indications of use of Wood Distillate on compositae cultivations:

Create an Account
Start typing to see products you are looking for.
Shop
0 items Cart
My account